Despite the dearth of media coverage and general discussion, Friday’s referendum will ask us a second question in addition to marriage equality; namely reducing the age at which candidates are eligible for election to the office of President from 35 to 21.

The proposal is contained in the Thirty-Fifth Amendment of the Constitution (Age of Eligibility for Election to the Office of President) Bill 2015.

I propose the following:

21 Things to Do instead of being President in your 20s:

Then spend your 30s and early 40s correcting all of the above. Then when you’re “a tattered coat upon a stick,” consider running for President. A misspent youth is a well spent youth!

All suggestions and events depicted above are entirely fictitious. Any similarity to actual events or persons, living or dead, is purely coincidental. 🙂

PS , gotta to share this but please skip the awful ad: 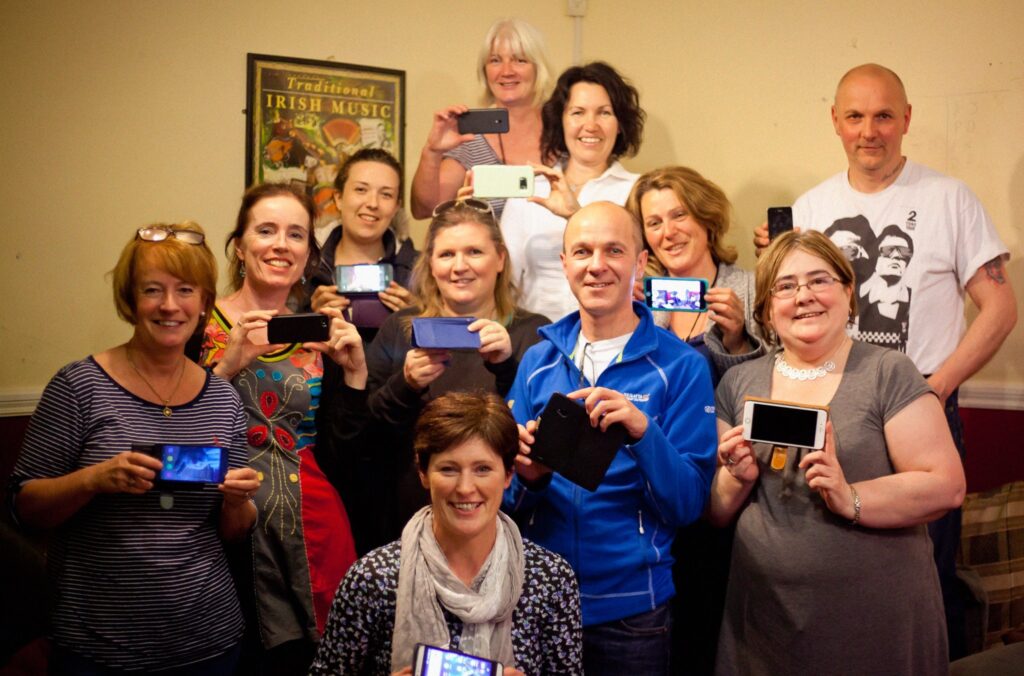 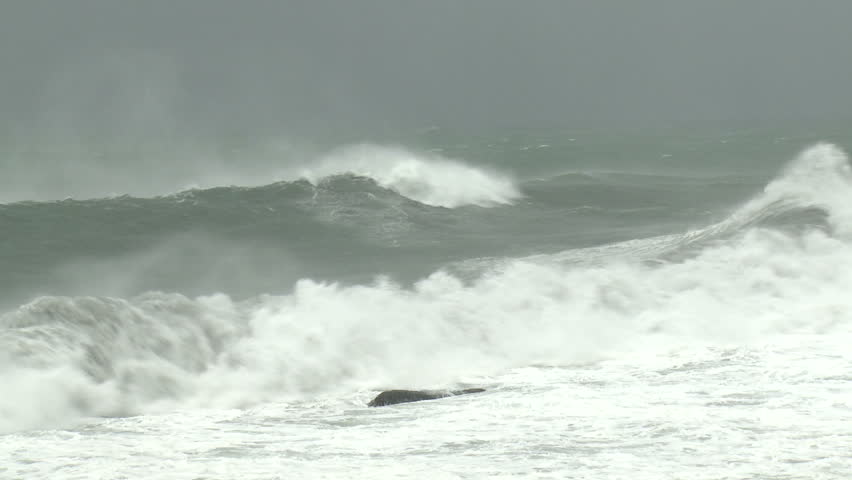