I was fed a line recently. I wonder did the author stop midway through the sentence and feel ashamed of the words they were spinning to someone seeking their help? Did they reflect with an “oh dear, I know this is absolute rubbish and be of no value,” but just go ahead and press send?

There is a point to this rant, two points:

As a member of the Cottage Autism Network here in Wexford, I regularly get forwarded requests from academics inviting us to participate in a study,  As a researcher by trade, I value how data and information can provide genuine knowledge and as a parent, I’m always interested in the findings of these studies. However, we never seem to get any concrete findings or advice based on what was discovered in the research that might actually help us raise our children with ASD. How are the findings circulated? Are they just peer reviewed within academic publications and conferences? If that’s the case, what’s the point? How can you devote your life to the study of something without imparting your knowledge to the people living with said issue? Unfortunately, lots of academics live in their ivory towers and fail to communicate their findings.

The line I was fed suggested engaging with “local services for the multi agency/ mulitsystemic approach.”

Wow, why didn’t I think of that? Oh I remember maybe because there are few, if any, local services and the multi agency/ mulitsystemic approach is, to the best of my memory and experience, a bureaucratic construct. When my son received an ASD diagnosis over six years ago, he was referred immediately to the early intervention team. My GP told me the term ‘early intervention team’ implies some urgency like a swat team about to land on your doorstep but the reality, he told me, was that we’d probably never meet them. He wasn’t too far off. The majority of these interventions, early or otherwise, have been private.

The limited public services we did receive were a direct result of a targeted campaign of badgering officials, government agencies, the then Minister for Health, the then Department of Education, the HSE – anyone I could find   (playing the game of bureaucratic sleuth) that might have power or influence or even awareness of what their agency had to offer us. I must admit the background in research proved useful in the many dead ends and curve balls encountered in these government departments.

I became a lion. I’m not proud of it, I had to – fight or flight as they say. I’m not proud that I spent hours writing angry letters and even more time making aggressive phone calls but it paid off. My mother used to have a sign somewhere in her house saying ‘smile and the world smiles with you, snarl and you get better service,’ and I found this to be very accurate during this time.

Every family and friend of people with special needs, disabilities and/or mental/physical health issues in this country know they have to become lions to tend to their young/vulnerable.

We, lions, deserve to be fed more than lines! 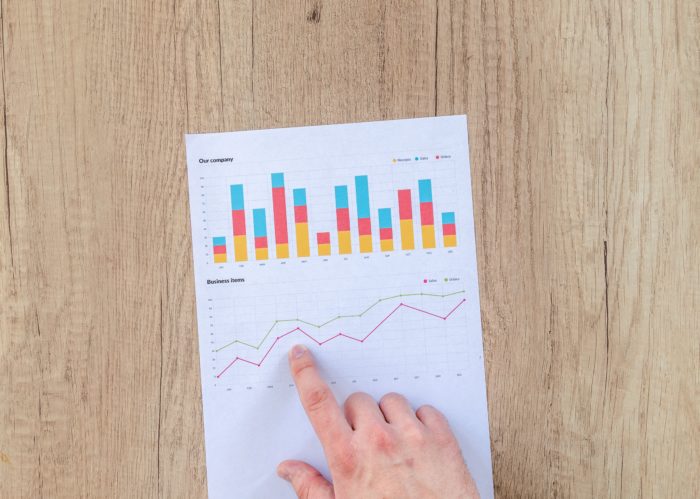 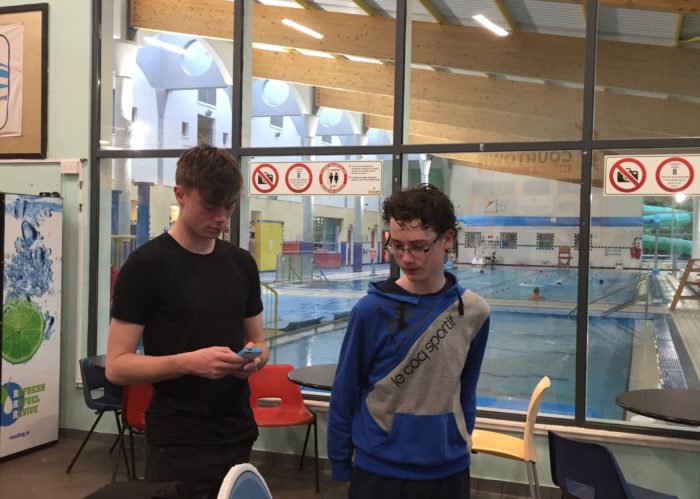 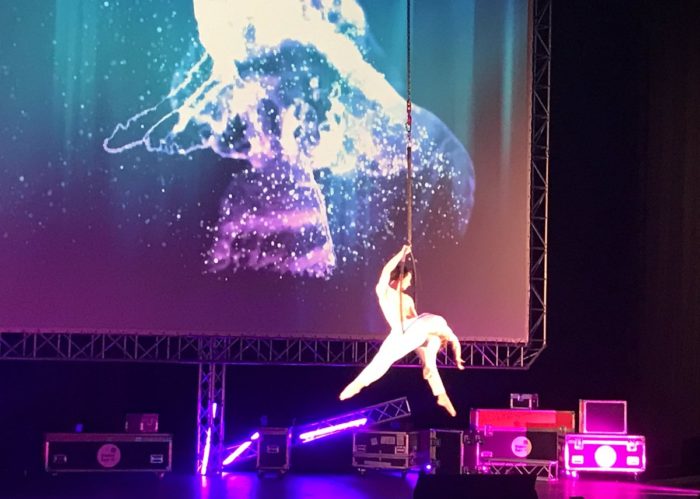 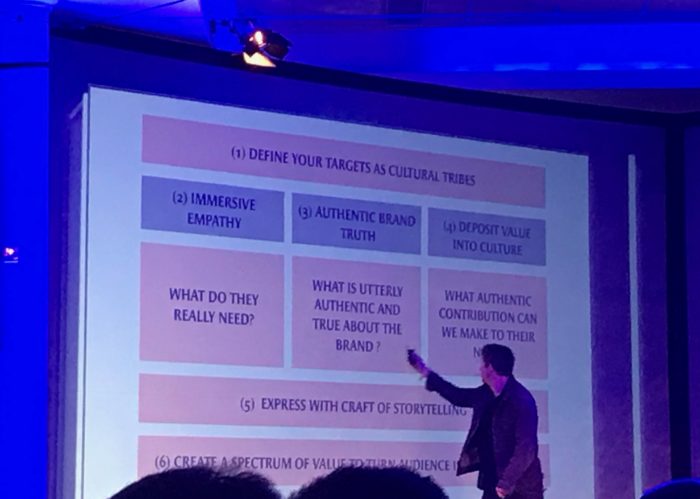 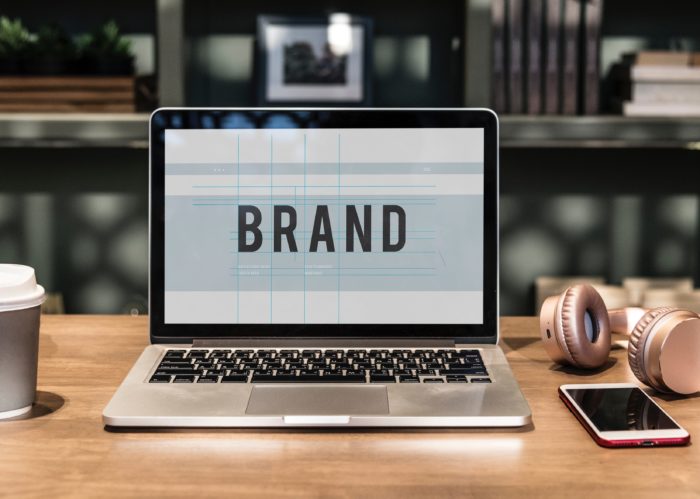 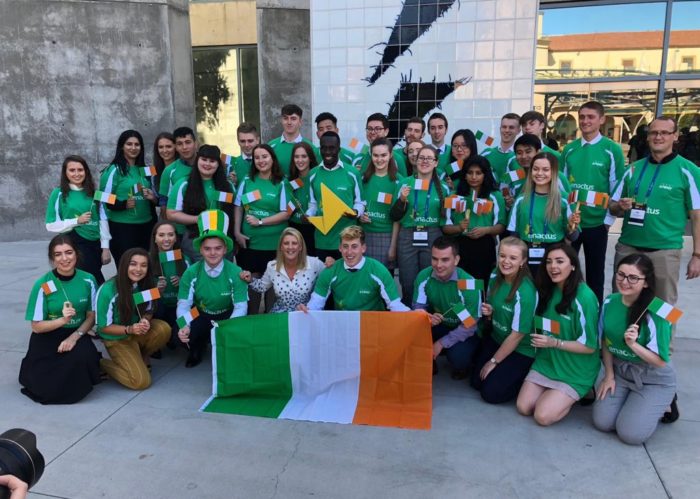 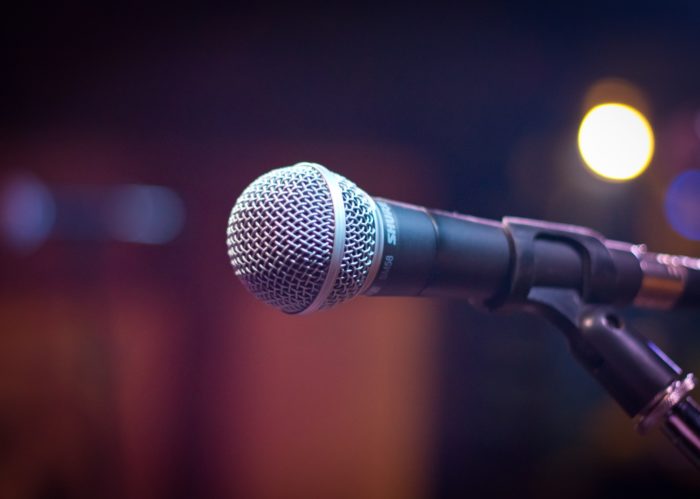 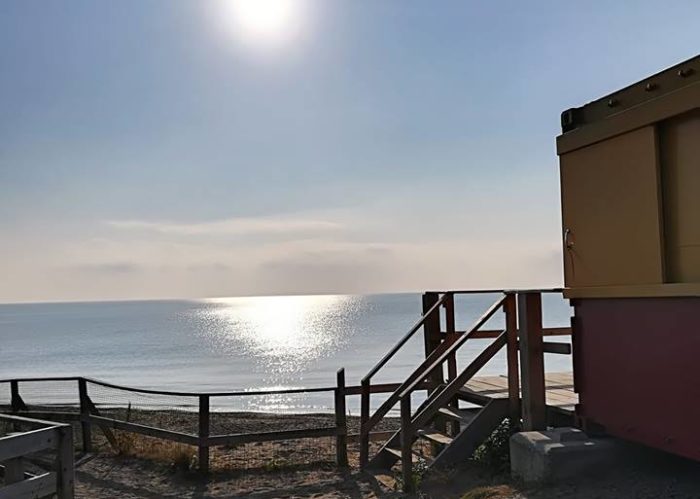 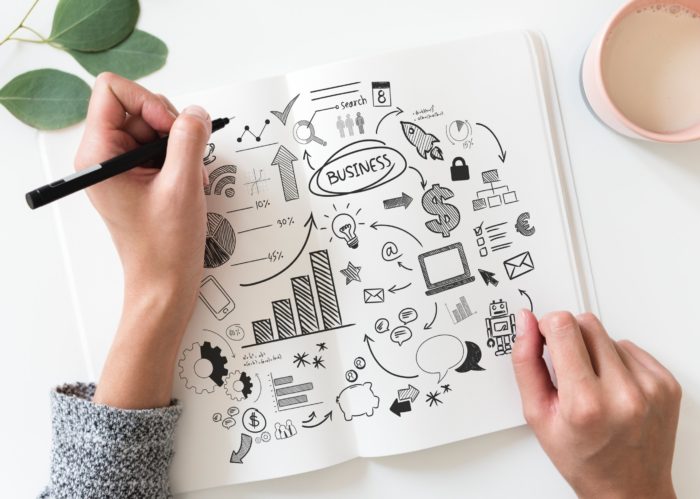 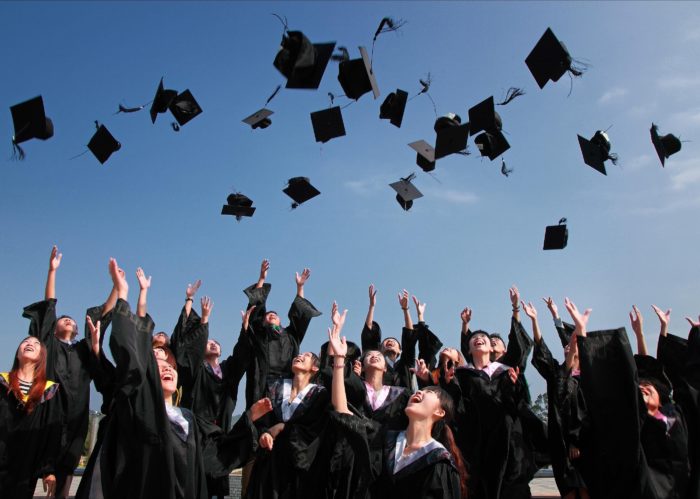 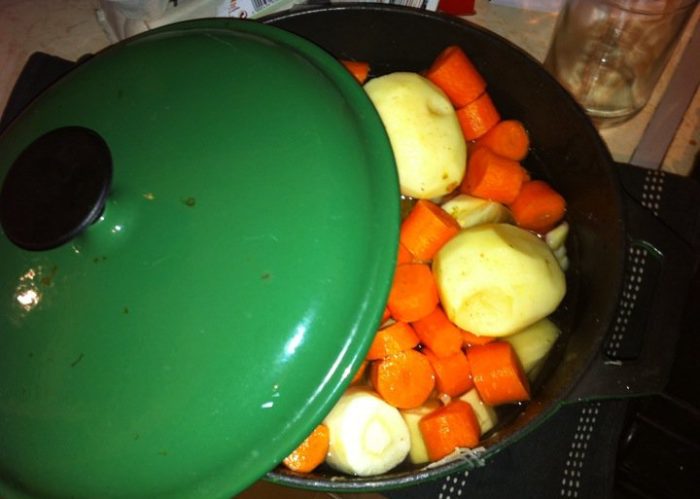 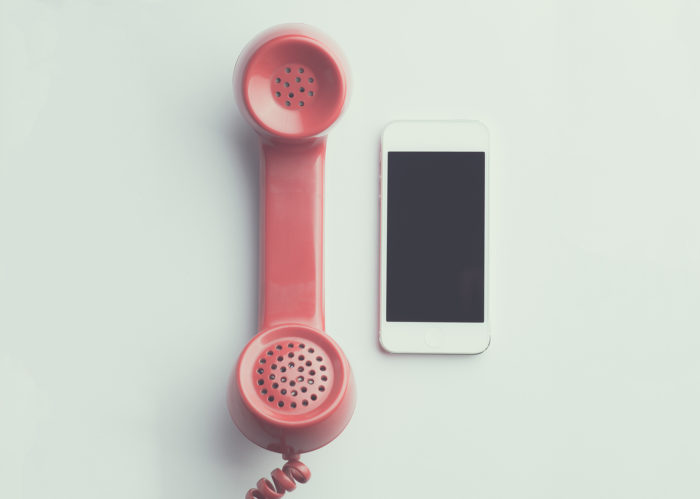 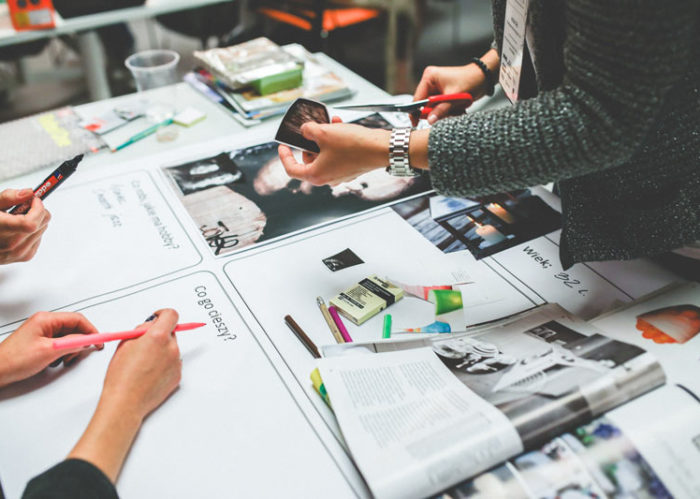 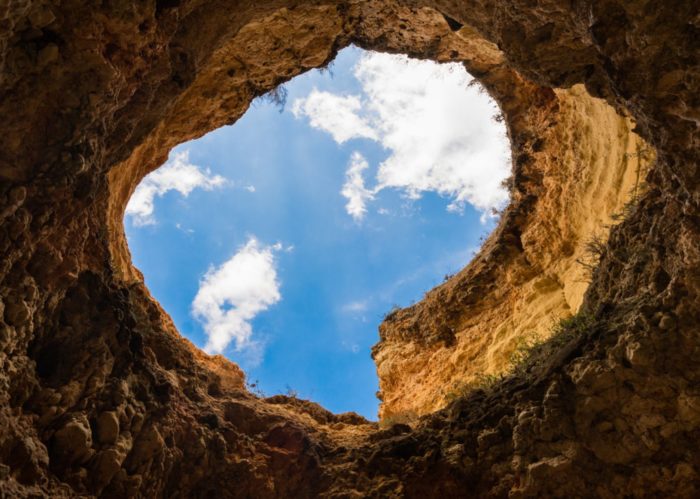 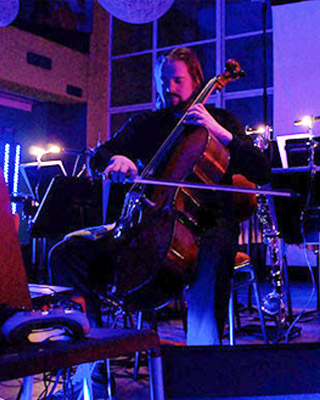 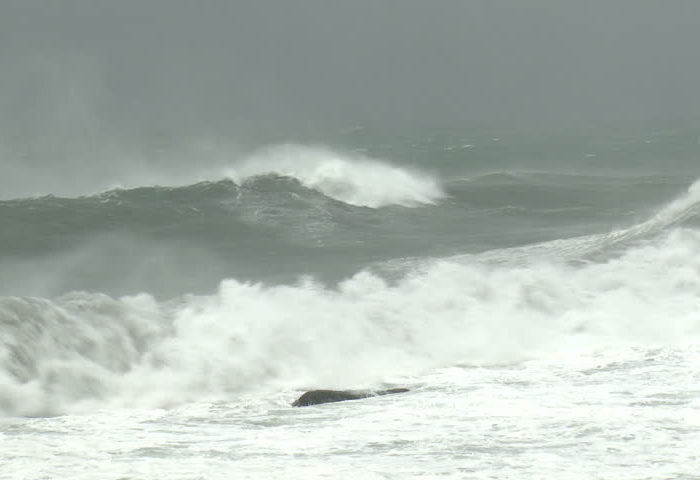 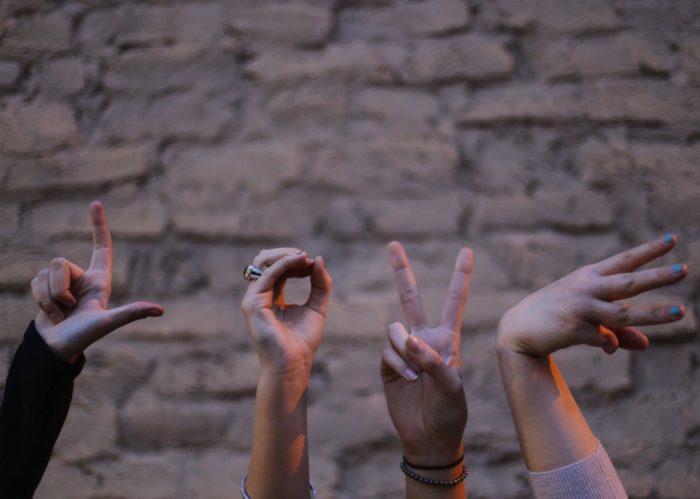 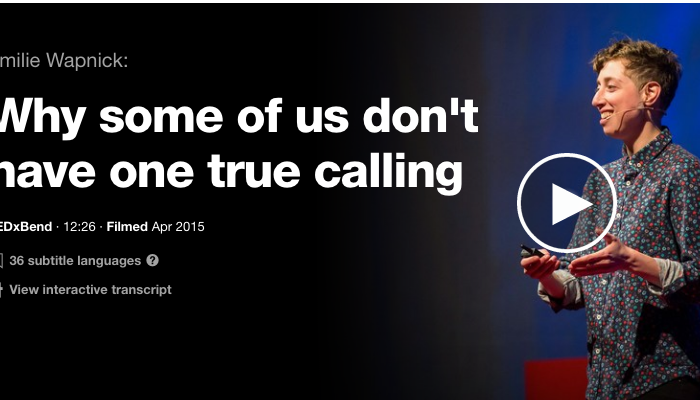 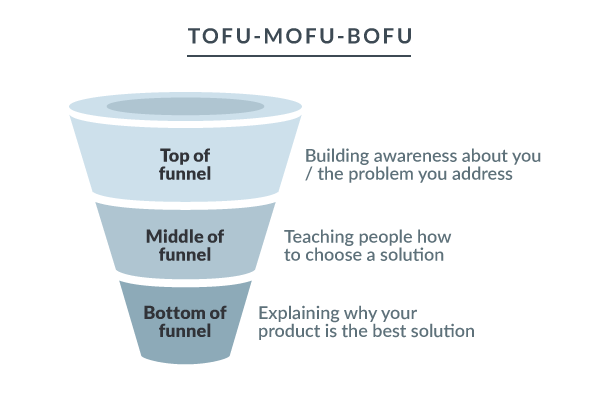 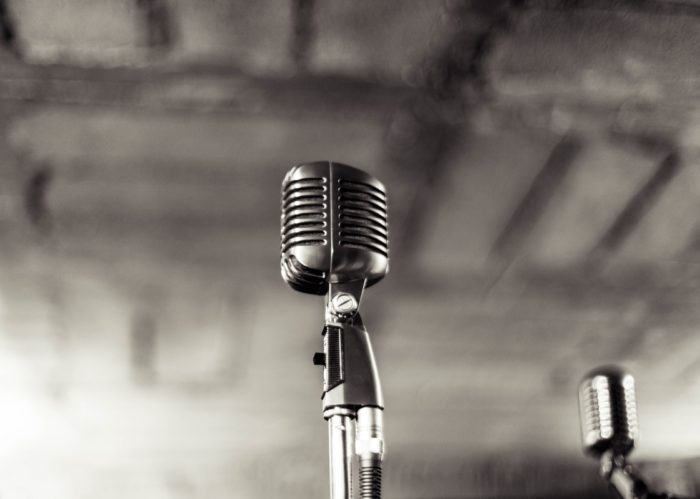 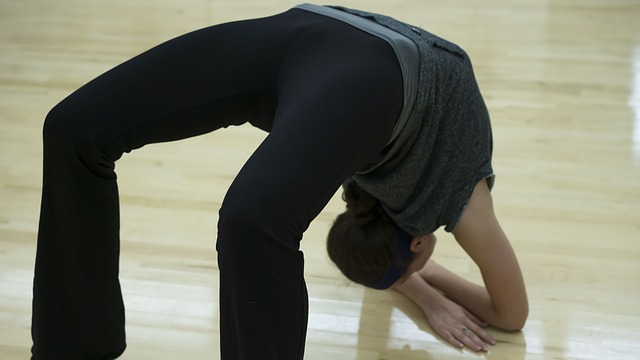 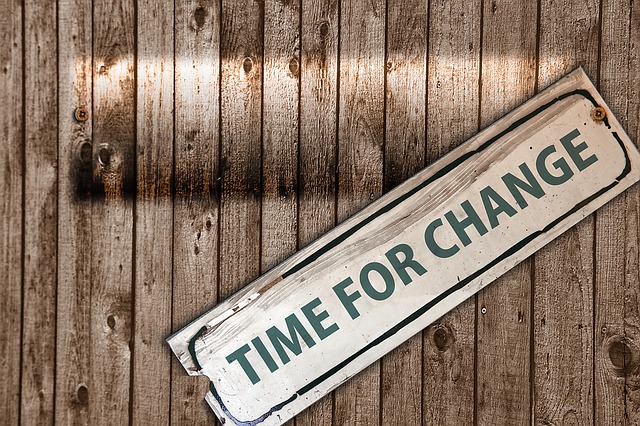 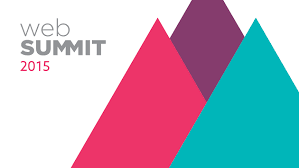 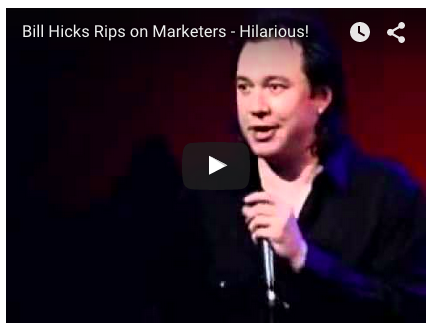 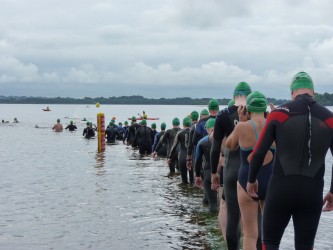 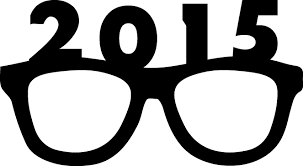