Home › Blog › Hats off to an unskilled workforce 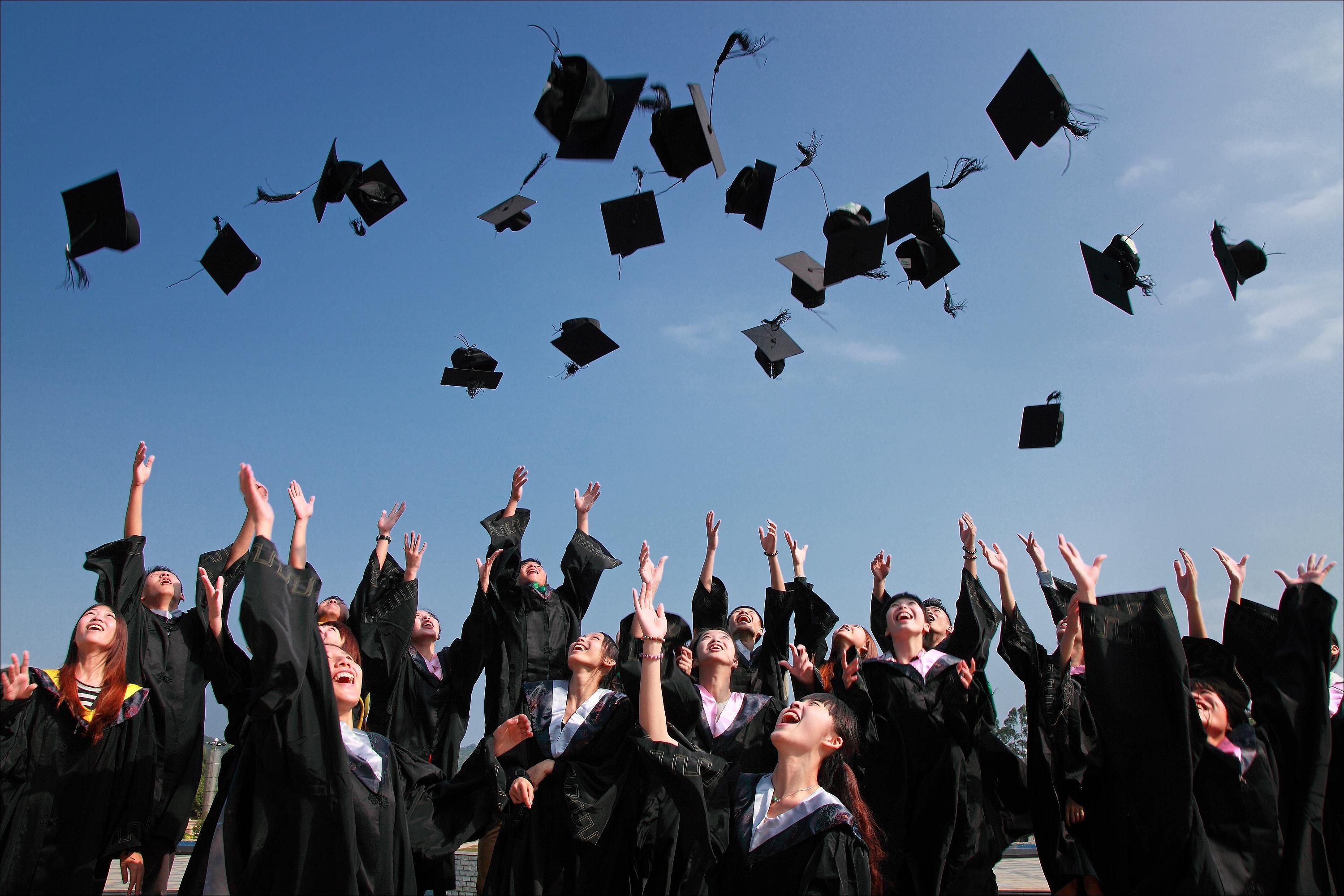 Earlier this year, I graduated with a distinction in a degree in design and technology. I got an overall average of 80% and a former student of mine, who is now an assistant head of school, that I met at the graduation informed me that I was probably top of the year. The great irony is that I am neither a designer nor a techie even after that course. Let me explain.

Ireland has become obsessed with degrees. When I was in college in the 90s, there were certificates, diplomas, trades, vocational opportunities etc. along with the formal degree, postgrad, doctorate and postdoc route. The baseline seems to be a degree these days. I don’t have a problem with degrees per se but in order to meet the academic requirements and learner outcomes of a degree, you can’t really be wasting time learning skills which are just not academic enough. Forget about learning how to do a Google Adwords campaign with a budget of €5, no that’s not lofty enough – that won’t get you your level 8. You’d have to write a literature review about the merits of SEM but the practicals, forget about it.

So in this course, as absolute luck would have it, I was in a very high performing group and we had a dual agenda. We worked hard and smart to meet the requirements of the course but we worked harder and smarter to skill-up in the disciplines. The most valuable thing I found about being a student again was being able to access free or seriously subsidised software. I’ve continued to use them in my freelance work and it has seriously added value to my work and to my repertoire of services I offer – I’m not so sure others on the course were this focused. I can see my own son, an undergrad, putting in the hours to meet his scores but spending much more time working on extracurricular projects – so much so that he’ll soon be traveling to the Enactus World Cup 2018 in San Jose. The skills he has learned as chair of this society would never be picked up in the classroom and I might add that it was not my doing, he’s far more motivated that I was at his age.

On becoming the loathsome student

Back in the day, when I was a lecturer and even an undergrad, the point hunter was always a pet peeve of mine.  All they could see was the marking scheme, never the bigger picture. After four years, they had never taken a step back from the regurgitation of material to actually form an opinion or personal philosophy of the subject. When I was a course director, it pained me to hand out the best student award to a particular individual – in their quest for first-class honours, they had lost sight of the subject but sure what can we do? Then roll on another decade or so and there I am bullying the group not to do such and such because it wasn’t in the marking scheme…. how the tides turn. Although, I did read outside the fairly limited reading lists provided knowing they were not examinable so I wasn’t all that bad. Then a few months later, long after we’d been kicked off the servers and our software trials ran out, I dug out class notes and picked out suggested reading I’d missed owing to commitments at the time and I’m slowly making my way through them as our anniversary of finishing approaches.

There are things I cannot learn

I’ve said before that my very first job was with one of the first web design companies in Ireland and what set us apart was the quality of the design – every employee, except yours truly, had spent three or four years in design school. No doubt, they had pondered the tone of typography for months, the nuances of colour, the subtleties the rest of us miss. In our course, we covered the intellectual element of design in about 15 minutes and we moved on, similarly, logo designed was covered in another couple of slides. Even so, ten years in art college would never equip me to choose an appealing palette or hang words and shapes together into a fluid logo. I’m a non-visual wordsmith and this stuff gets lost on me. I’m sure other learners, going in with a keener eye, came out with better skills. I was happy to learn how to use the Adobe Suite which is about all I’m fit for – to edit and resize real designers’ work. So even with my distinction, I will never apply for a job or even suggest in a job that I might produce any design output. We also learned html, CSS and java (the latter I totally missed owing to a family bereavement) and sure it’s kind of helpful for my blog and other sites I’m involved in but I’ve no interest in becoming a coder – good to know, that’s ok.

On balance, I was happy I did the course. It was neither interesting nor stimulating but I did learn some new software packages (that were not examinable) and I did reinforce my knowledge and experience in subjects like UX.  I think I’ve been a UX designer most of my career but never really knew the term – I’d start with my blank page and my ugly boxes and circles laying out a page or a screen but now I can whip up some fancier low fidelity mock-ups but I’ll always prefer the blank page and the possibilities it offers.